How To Start A Home Poker Game

Starting a home poker game is a great way to squeeze another night of poker into your week.  I was attending a Thursday night game a few years ago, but it felt like it was falling apart, so I ended up splitting the hosting duties for a short time, and soon I was the sole host.  I’ve hosted the game for 5 years.  We meet on most Friday nights in my basement for some .50/$1 Holdem and Pot Limit Omaha action.  Here are several things that I’ve learned are important when hosting a home game:

Do you have enough players?

Having 5 or 6 guys that you think will play isn’t enough, not by a long shot.  I have 40 people on my email list and I’m always open to adding more.  People’s schedules vary, no matter how much they want to play- family and work and other stuff gets in the way.  Always be on the lookout for ways to grow your group.  Encourage your regulars to bring friends, and then get their emails when they come.  Be friendly at other games and find out if people want to play on your night as well.

Regardless of the number of players you plan on inviting, make sure you have a table that will accomodate everyone.  You can get your own custom poker table from ProCaliber Poker Tables started today: 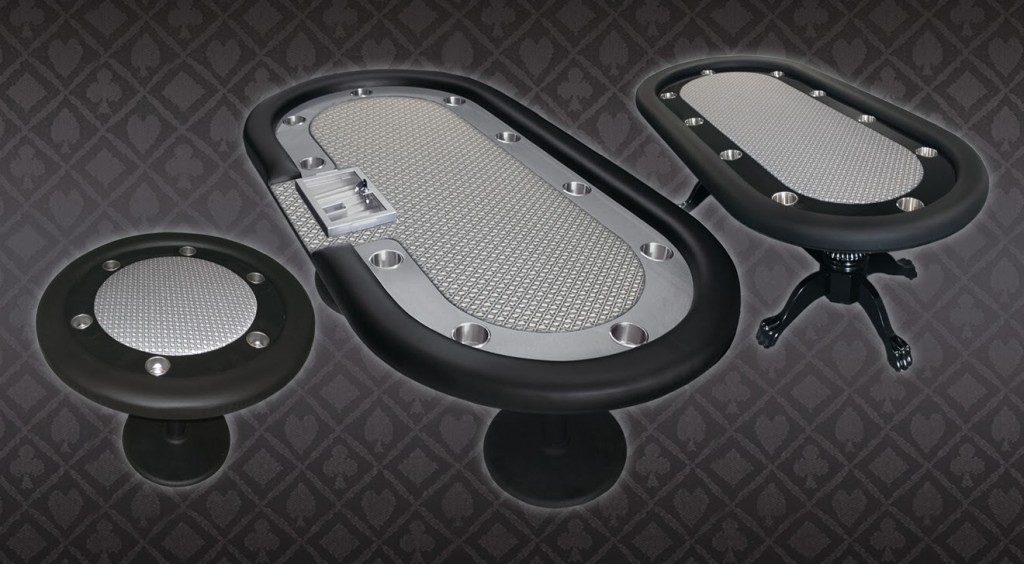 Keeping the game alive becomes a prime consideration.  People won’t play in a game they’re not comfortable playing.  If you’re spreading games people don’t know, or stakes that are too high, you can easily scare off players from trying your game or coming back a second time.  Although it’s impossible to please everyone, you need to be willing to set up your game to keep the most players coming the most often.

Here is one way to be flexible – if your time limits allow it, consider starting the night off with a quick tournament is often a great way to attract newer players.  Non-poker players are willing to shoot off $20 or $30 for a night of entertainment, and a low stakes tourney is a nice fixed way for them to do so.  Also, I would recommend coming up with a structure that makes the game last only 2 or 3 hours.  This faster structure starts to favor luck over skill, and lets the newer players luck into some money occasionally, which might keep them coming back.

The other reason that starting the night with a tournament is that it tends to get people to your house at a more reasonable hour.  When the only game is a cash game, people tend to put off coming until later, and sometimes they don’t get out of the house at all.  If cards get in the air promptly at 7 or 8pm, people have a motivation for getting out of the house on time. 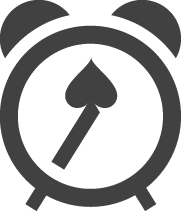 The stakes you play are one of the biggest considerations in your home game.  You don’t want to give off the impression that you’re trying to win the mortgage payment off of people.  Keep the poker money required to play low to keep the once-every-two-months players involved.  I happen to play with .50/$1 blinds, and then host a “double stakes night” at $1/$2 a couple times per year.

One other reason that I like to keep the stakes low is that it allows me to work on specific aspects of my game, almost like a practice session.  Maybe I want to try out some semi-bluffing or check/raising with air (in the right situations against the right opponent) – playing at a lower than normal stake makes these plays a little less dangerous.

The games you host are critical to attracting your group of players.  A big part of my group prefers Texas Holdem only – but a few enjoy Pot Limit Omaha, as well. Our default game is to play 2 rounds of Holdem and 1 of PLO, with the game changing on my dealer button.  This gives the PLO guys a chance to play, but doesn’t scare off the Holdem only guys too much. I don’t think this particular group will branch out into any other games any time soon.

I don’t personally believe in taking a rake at a home poker game, but I have played in a few that do.  The first home game I ever played in took $1 out of the pot for the purposes of a bad beat jackpot, which I never saw hit one time. I feel like introducing a rake to a home game ups the “seriousness” factor a few notches, and that’s not what I’m striving for when hosting.  (I’m also striving to keep the police out of my basement).

Work hard to keep it friendly

This can be a tough one to enforce, especially if some of your regulars have history with each other, and consider berating each other’s poker skills one of the fun parts of the game.  You have to make sure this behavior doesn’t scare away your newer players.  You might find it beneficial to reach out to the regulars away from the game and let them know that you’re going to keep a handle on this for the sake of the game.  Once in awhile you might end up with a night where only your regulars show up, and then the demeanor of the table will just naturally loosen up and the regulars can break into their old habits, and this is fine – but when newer players are in place, keeping the action friendly is better for the long term health of the game.

Remember, players aren’t going to play in a place where they’re uncomfortable.  If somebody gets out of line, you’re going to have to be the bad guy, even if that someone is a friend.  We all know that poker can be an immensely irritating game – emotions can run high, and lines might be crossed.  If they are, you need to act quickly and decisively.  I personally issue a warning when I think things are getting out of hand – and that warning includes “I won’t say it again, sorry.  If this continues, I have no choice but to ask you to leave”.  Most players are reasonable and this is enough to calm down the emotions, but if it doesn’t, then you have to follow through and ask them to leave.

Hosting a home game can be a rewarding experience – providing you and friends a nearby, safe location to get a card game rolling.  My best advice is to keep the integrity of the game as the most important thing, and let everyone know that this is your motivation.  This should keep people coming back.